Empathy With the Thief

Last week, I had a strange experience at Prague airport. In the shuttle bus that takes passengers from the plane to the airport building, a man started to verbally attack his neighbour. „Give me my computer back!“ he shouted, „I know that you have it.“

END_OF_DOCUMENT_TOKEN_TO_BE_REPLACED

When travelling, I like to take pictures. My equipment is modest: no sophisticated camera, no telephoto lens, just a mobile phone. Handy and practical. As a hobby photographer with a passion for the human being I started to take pictures of people. These portraits are a few examples from India. Minimal editing, no Photoshop. The picture must speak to the beholder immediately, otherwise it is not a good one and editing will not help. My photographs are far from perfect, I still have a lot to learn and my husband, a much better photographer than I will ever be, gives me valuable advice. With the remaining portraits, I’d love to organize an exhibition.

END_OF_DOCUMENT_TOKEN_TO_BE_REPLACED

A Visit to Dharavi, one of Asia’s Biggest Slums 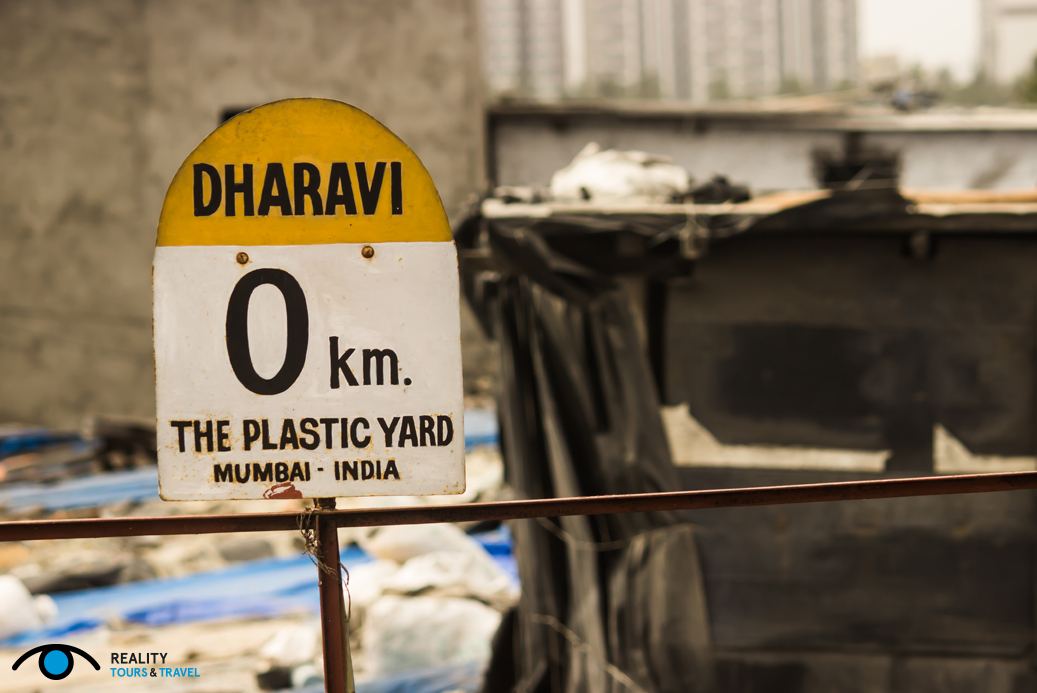 ”To a devout low-caste Hindu, the recycling process might offer solace, for through its gyrations rejected goods come back in new and valuable forms. At the first turn of the wheel is Ravi, a scavenger waiting outside a garbage wholesaler to unload his day’s labour – a sack of paper and plastic plucked from Dharavi’s rancid alleys. Ravi is balding, has rotten teeth and reckons he is 35. He says he arrived in Mumbai from Nagpur, Maharashtra, about 25 years ago, after fleeing a cruel stepmother. The journey took him a bit over three years, most of which he spent in prison; he was arrested aboard a train leaving Nagpur for travelling without a ticket. Since he got to Mumbai, he has spent every night on a nearby railway platform, and his days scavenging. Earning around 20 rupees (50 cents) per kilo of plastic litter, Ravi makes between 50 and 100 rupees a day—of which he aims to send 1,200 rupees a month to his younger sister in Nagpur. He has not been home, or seen her, since running away as a child. He explains this act of almost incredible selflessness thus: “I have no attachment to anyone except my sister.”[1]