Empathy With the Thief

Last week, I had a strange experience at Prague airport. In the shuttle bus that takes passengers from the plane to the airport building, a man started to verbally attack his neighbour. „Give me my computer back!“ he shouted, „I know that you have it.“ 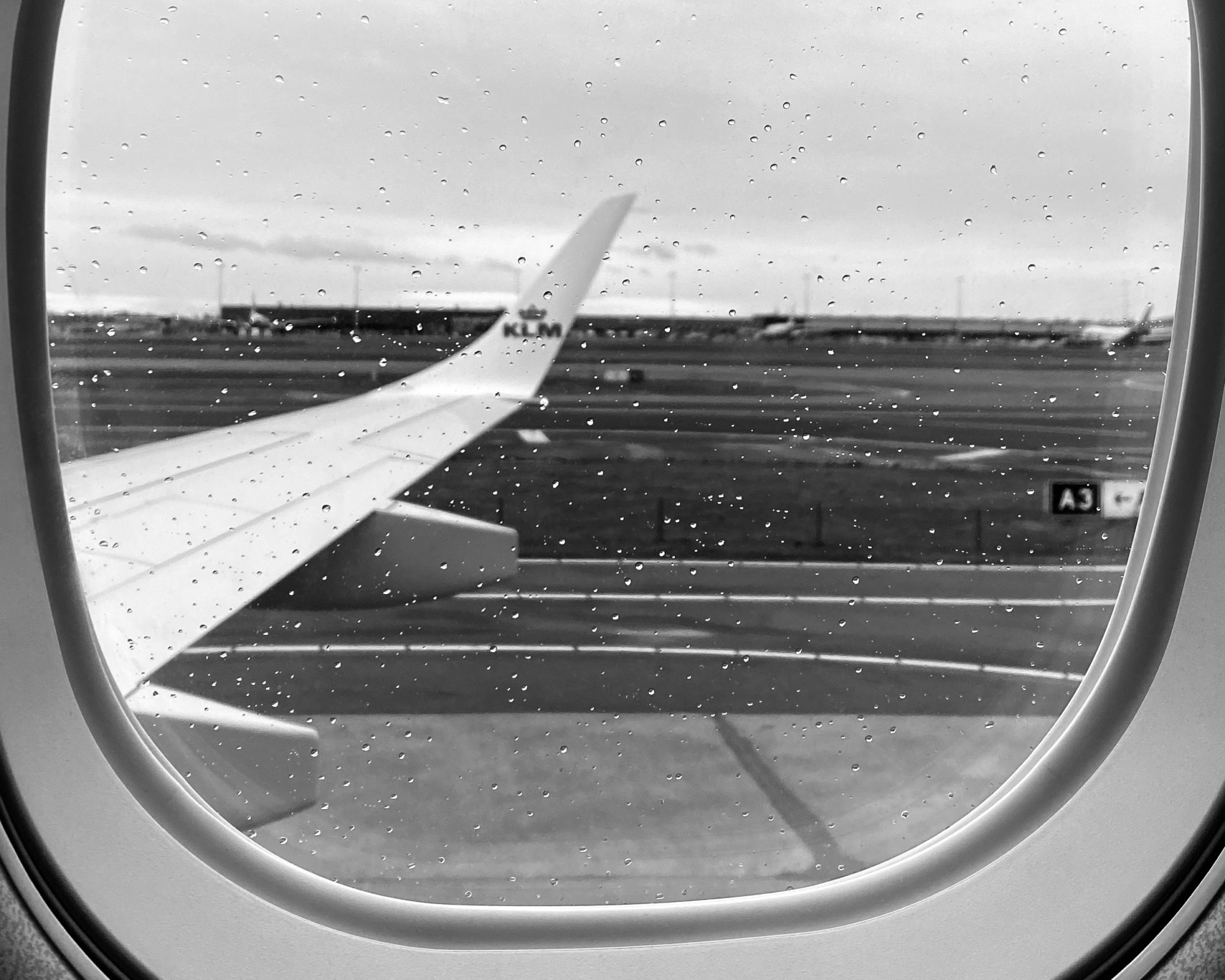 A madman, was my first thought. He was angry and his curly hair was standing on end. The other man did not react. As we were cruising around the premises, the conflict intensified. What does he want, I thought, why is he bothering that man? But maybe he was right and the other man had stolen his computer.

Before we stopped at the entrance to the building, the other man pulled out a laptop from his bag and gave it to the angry one. I was speechless: he actually had the computer! When the owner of the laptop went over to my side, I asked him what had happened. „He stole my laptop“, he said, „but he gave it back to me!“ He was visibly relieved and smiled. „Before I got off the plane, I briefly put it down on my seat to get my hand luggage from the overhead compartment. When I bent down again, the laptop was gone. I searched everywhere and asked the crew whether they had seen it. I even went back to the plane when everybody had left, but to no avail. Then, someone gave me a tip and said this gentleman had it.“ I turned to face the thief and gave him a dirty look. He looked down.

Two policemen approached our bus. „You should tell them what happened“, I suggested to the owner of the laptop. He looked at me candidly. „I have empathy“, he replied to my great surprise. What empathy? The thief had stolen his computer and should be told off, reprimanded, punished, a vindictive voice inside me was insisting. He can’t just get away with that. “He gave it back to me”, the owner of the laptop explained calmly. “That’s all I wanted. I am happy.“

When the bus doors opened, the two men, the laptop owner and the thief, went to see the policemen. In passing, I heard the owner say to the police: “I lost my computer on the plane and this man gave it back to me …”

After having given the incident some thought, I came to the conclusion that the owner of the laptop is a wonderful man. What seemed like a paradoxical reaction, was a profoundly humane act: forgiveness.

I posted the story on my Facebook profile and someone described its essence dryly as Nullo actore, nullus iudex – where there’s no plaintiff, there’s no judge. However, this is not the essence of the story.

It is true that there was no plaintiff, but there could have been one. The owner of the laptop had power over the thief and could have turned him in to the police. He could have argued that the thief returned the stolen good under pressure, in a situation where he couldn’t escape and had reason to believe that the police had been informed and would be awaiting him at the airport. Thus, his surrender was forced and his conversion just a façade.

The owner of the laptop was in the right, but he did not use the power of his legitimacy. Did the thief deserve forgiveness? Another question asked by our attitude of self-righteousness. When Jesus sat down in the temple to teach, Magdalena, a woman accused of committing adultery and allegedly caught in the very act, was brought to him. The scribes and Pharisees asked Jesus whether she should be stoned, as prescribed by law. Jesus replied that the one who is without sin should be the one to cast the first stone. They all left.

Self-righteousness knows no empathy, it is self-absorbed, domineering and egocentric. Empathy is the opposite: it implies the capacity for compassion. The thief had surrendered and was humiliated, exposed to the disdainful looks of the other passengers who had witnessed the scene, including mine. The owner of the laptop was aware of the situation. I do not know whether the thief felt true remorse or simply regretted the fact that he had been compelled to render the loot. Neither did the owner know. And yet, he chose to forgive.

The lesson he gave the thief was incomparably deeper and ultimately more effective than punishment or revenge would have been.